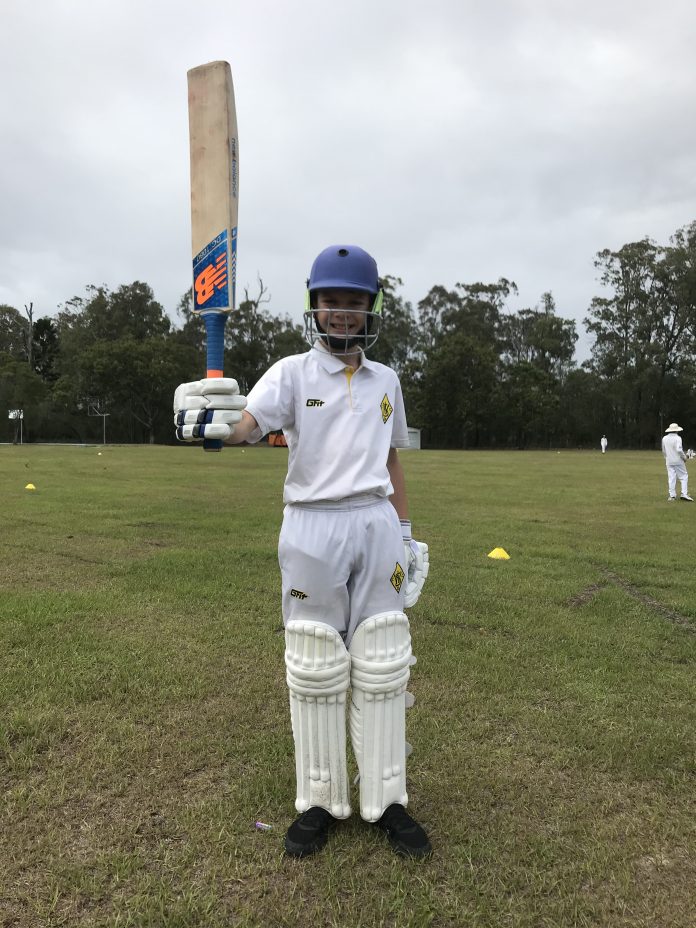 The Stage 2 Wests Stars managed to secure another win this week. Wests lost the toss and were sent into bat and, after losing a couple of early wickets, managed to score a respectable 202.

Wests managed to get so many runs on the board thanks to a fine innings from Eddie Willimott who scored his first half century of 52.  To help him reach our total, once again Mitchell Harte, 39 and Callum Pamenter, 29 were amongst the runs.

Souths began their run chase slowly thanks to some tight bowling and good fielding. Max Ward, 2-10 and Eddie Willimott, 2-17 were the pick of the bowlers restricting Souths run chase to 135. 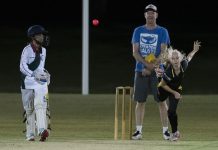 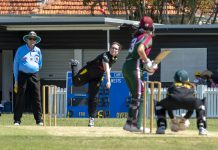 Women’s second grade go down fighting in a nailbiter