Holly Walker, Tanvi Aiyar and Allegra Nearhos were all selected in the MetWest regional team which will contest the 12 & under state cricket championships in Toowoomba in October 2019.

Holly, Tanvi and Allegra have been training hard all winter at Wests’ girls Sunday practice sessions, and with the Wests +Plus Cricket Academy Development Squad since it kicked off again in July, so this result is a great return for their dedication. 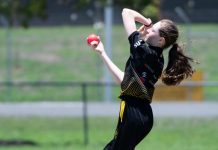 Success at state championships for Wests U17 girls 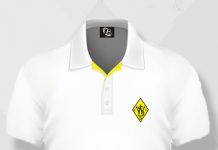 MSW top the ladder at the U12 southern challenge