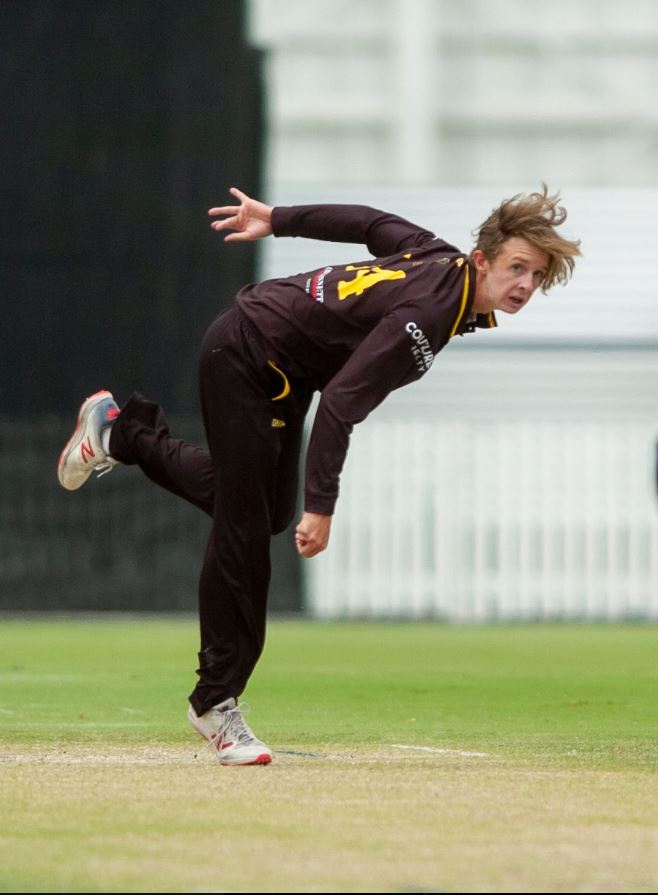 Wests Tav’s opened their 2019 season against a strong Toombul side. Several Wests boys made their debut for the Tav’s team and were honored to receive their caps from first-grade player Andrew Tazelaar. Toombul won the toss and elected to bat. Wests started well with an early wicket to Jacob Kumaru and a good opening spell from Dupinder Singh. The Toombul top order consolidated through the middle overs and started to accelerate the run rate between 30 – 40 overs. Some accurate and clever bowling in the last 5 -10 overs kept the score to 222 after 50 overs. Best bowling was 2/43 (10) from Jacob Kumaru, 1/30 (10) from Dupinder Singh as well as a wicket each to Jack Sonter and Toby Matthews.

Edging to the finish-line: solid weekend for our women’s teams