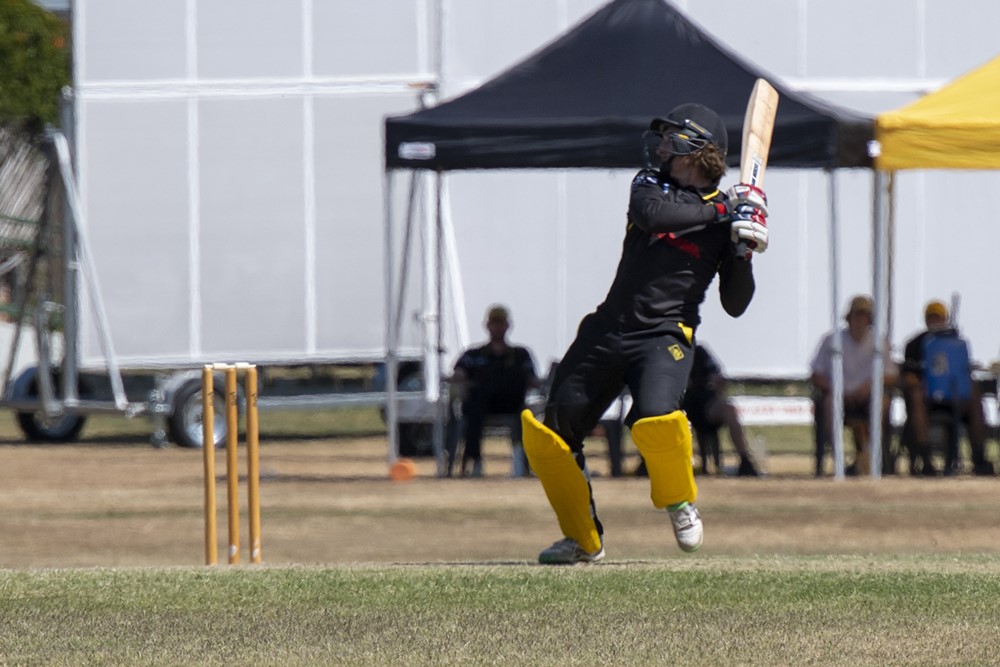 The Senior men had their second round this past weekend with both First and Second grade taking on Toombul. Both teams continued their hot start to the season as we head into the start of the season proper this coming weekend with Third through Sixth grade starting.

Toombul won the toss and elected to bat. We were able to restrict their strong batting lineup to 169. Steve McGiffin was the pick of the bowlers taking 3-17. Aiden Watterson, also bowled well, taking the important wicket of Matt Renshaw in the second over. Brendan Smith contributed in the field with a brilliant direct hit runout.

We were able to chase down the score easily in 28 overs, losing only one wicket. Brendan Smith led the way bringing up his maiden century for the club off just 92 balls. – Paddy Dooley

Round 2 saw West’s take on Toombul at Graceville. West’s won the toss and chose to have a bat, with new inclusions of Pat Collins and Sean Seaward. West’s posted 284 off 50 overs with a 50 from Lachie Bell, 70 from Pat Collins and an 80 from Sam Dennien.

With the ball West’s started well with some tight bowling from Darcy Murphy and Tom Whitney. A few Toombul partnerships saw the table turn throughout the game but was well contained through some tight bowling and exceptional fielding, again led by Ollie Maxwell. Wickets were shared by most of the bowlers which saw West’s contain Toombul to 8/245 off their 50 overs. All in all, a great day out with a 40 run victory. – Zac Beveridge