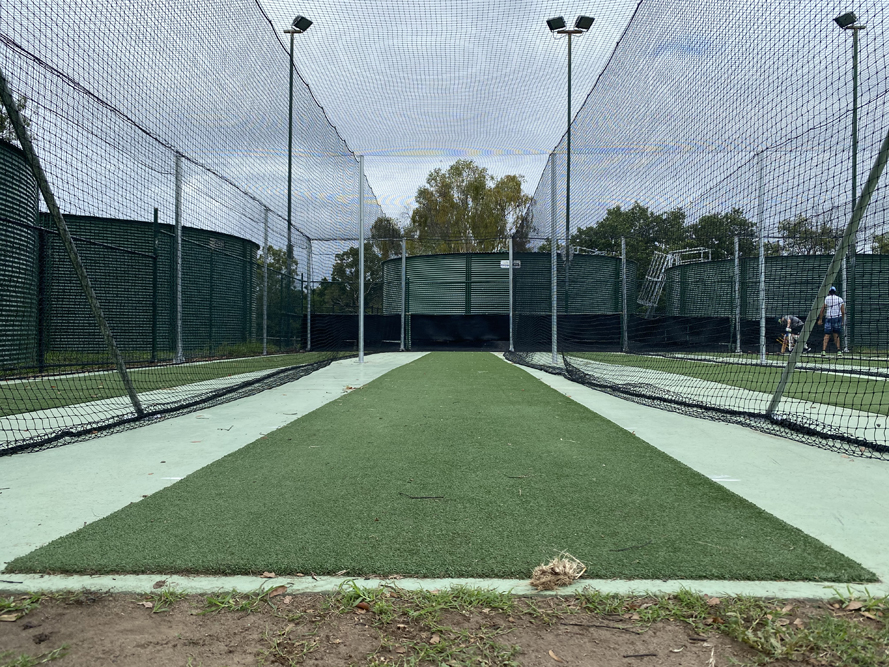 Wests’ cricket practice nets at Dunlop Park have undergone a major transformation during the mid-season break. The upgrade net complex is fully operational and ready for the start of the post-Christmas 2019-20 junior season in a couple of weeks time.

The refurbishment builds on a project undertaken in 2017 in which synthetic grass was installed and the original wire netting was refurbished.

The lastest work involved complete removal of the pre-existing wire netting and the installation of soft netting cages. The cages extend the full length of the pitch, which is a major improvement on the previous cages which only extended halfway down the wickets. Each cage is fully enclosed except at the bowlers end, considerably improving the safety of the nets for players and onlookers alike.

The use of soft netting will also greatly reduce rate of the ball wear compared with the previous hard wire cages.

This project has been a significant financial investment for the club which has been substantially funded from general revenue with a generous contribution from Queensland Cricket from the Cricket Australia Infrastructure Fund. It represents a significant investment by the club in the future of Wests’ junior cricket programs. 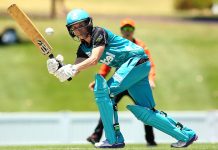 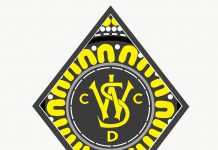 Reconciliation round this weekend 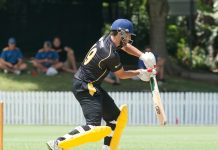