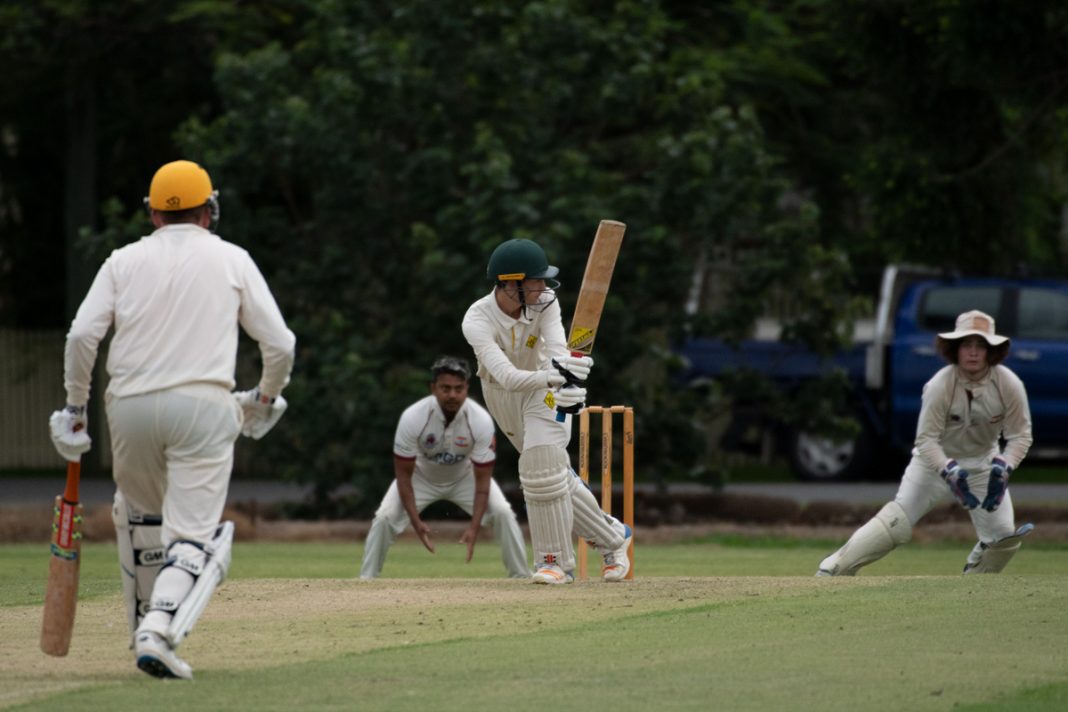 With 1st grade requiring a victory to qualify for semi finals they are in a pretty solid position after day 1 of their match against Toombul. Wests finished the day all out for 291 with Sam Truloff scoring his 3rd century of the season with a neat 100 and alrounder Steve McGiffin scoring his 8th half century of the season being dismissed 2 short of a well deserved century for 98 going for a third maximum in 3 balls! A big day of bowling this weekend for the boys to make it into the semi finals!

2nd grade are hoping to finish the season off with another win after knocking over Toombul for 185 with off spinner Zac Beveridge snaring 4 wickets, wests have made a shaky start in the chase being 2/16 at the close of play.

In 5th grade wests have already lost on 1st innings being bowled out for 101 and Toombul are already 1-104 at the close of play.

6th grade are in a strong position after declaring at 9 – 145 with Ryan Gibson top scoring with 49. Toombul are 3-9 in reply with Nick Purser taking claiming 2 – 4.