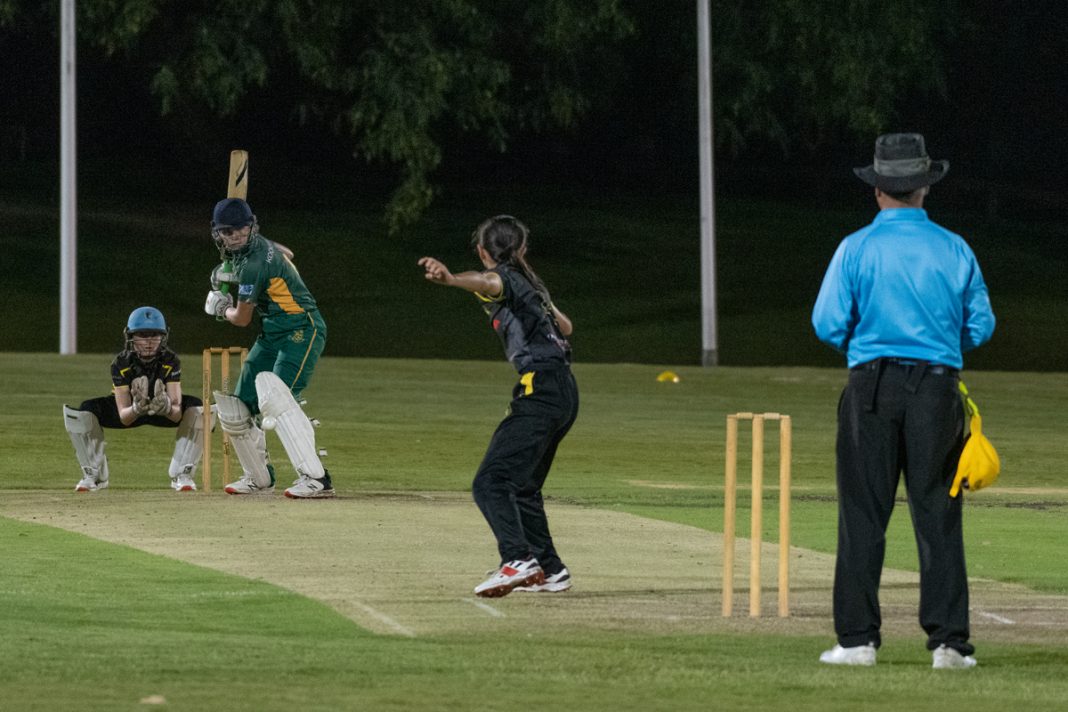 This Week, the Paul Pink Shield girls took on Wynnum/Manly in the Semi Final. Remaining undefeated, they sail into the finals.

Wests lost the toss and were put into bat in the first innings. Claire Molloy and Rebecca Storrs opened the batting, creating a firm foundation for the innings. Claire made a quick 42 off 53 and greeted a few partners before Lily Bassingthwaighte came in, making 54 off 38 putting the team back on track. There were a few quick wickets towards the end of the innings, bringing the total to 4-121 off 20 overs.

Wests opened with Lilli Hamilton and Aya Stafford, keeping the opposition low-scoring. Both came out with figures to be proud of. Wynnum were struggling when they lost a few top-order bats in the first half, but began to bring it back soon enough. Their key batter was taken out by Olivia Totten, bringing in their lower order. Nicolene Snyman cleaned up their tail with 2 for 1 off 1, concluding the game with Wests into the final.

Wests play tonight at Chelmer, lets make some noise for the girls!