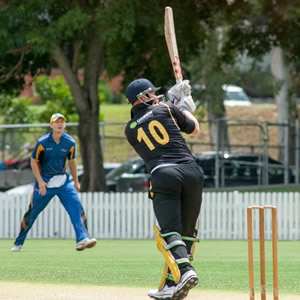 John is Australian Cricket’s most innovative and successful coach and his appointment offers tremendous opportunities for the development of our playing group and coaching staff.

It is worth noting Buck launched his professional coaching career with Qld’s inaugural Sheffield Shield win to bring a dramatic and euphoric end to Qld Cricket’s 69 year ‘drought’.

John went on to steer Qld Cricket to an unprecedented period of cultural growth and on field success before going on to lead Australian Cricket to its most decorated period of on field prosperity This included world records for 16 consecutive test wins, 21 consecutive One-Day Internationals, two World Cups and a long and unbroken stint as the premier Test Team in World Cricket. John Buchanan’s Australian team is generally accepted world-wide as the equal of any era and the bench mark in professionalism, accountability and self-improvement. John has worked with and amongst the greats of the game and has the respect of administration and players world-wide.

We encourage all our players and coaches to immerse themselves in what promises to be the next big chapter of Wests Cricket. We are confident John will bring insights and development to your game, as well as opportunities for personal growth on and off the field for years to come.