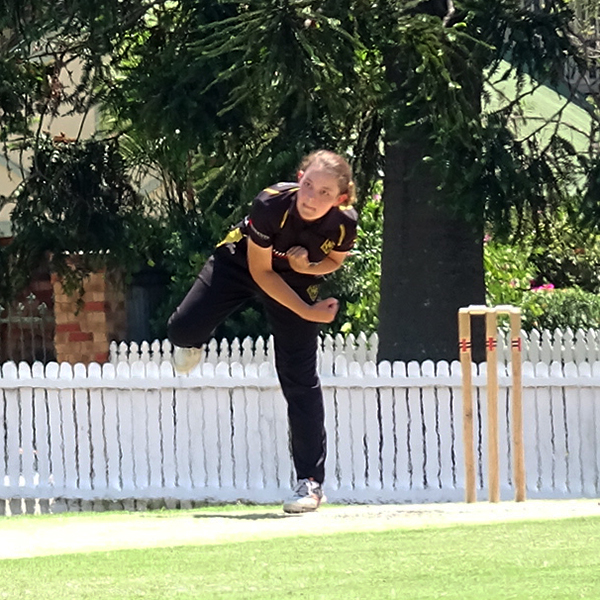 Wests First grade women will have a second shot at taking out the Katherine Raymont Shield for 2019 after their final against Gold Coast was washed out last Sunday.

The game was abandoned while evenly poised when the rain bucketed down on Sunday afternoon with the Gold Coast on 253 for 5 after 45.3 of their 50 overs. Olivia Hartland had just struck twice in quick succession to finish with 2/8 off 2 overs. Other wicket-takers were Holly Ferling (2/18 off 8), Eliza Flynn (1/28 off 3) and Courtney Sippel (1/54 off 7).

Wests girls will go into the final redux this Sunday at Graceville having won their previous game in a very close finish against the Gold Coast just three weeks ago.

The final will be played at Graceville Memorial Park starting at 10am. Come down to the ground and support our girls as they attempt to repeat their one-day premiership win from 2018!