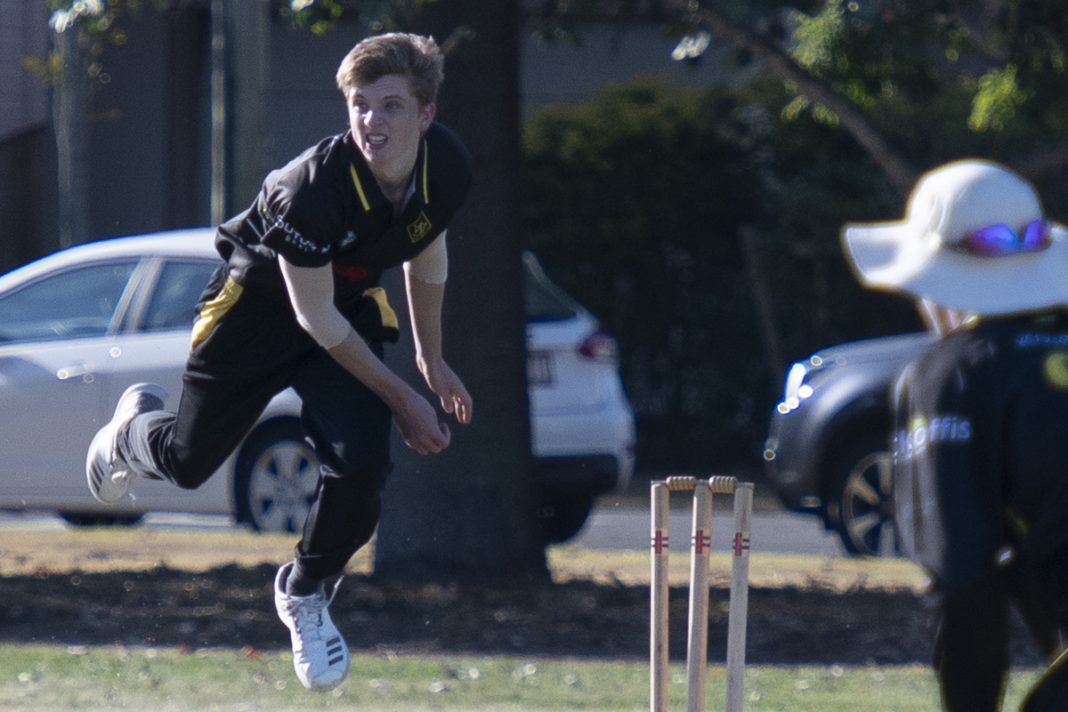 A big weekend of cricket is about to arrive with two premierships in the balance as both our First Grade and Second Grade men’s teams play the final of their one-day (50 over) competitions.

First grade arrived in the final via wins over Toombul in the quarter-finals (by five wickets) and Wynnum-Manly in the semis (by one run). Their quarter-final victory was substantial, first bowling out Toombul for only 89, then passing their total in less than seventeen overs. The semi-final was very different game with Wynnum-Manly first posting an imposing 275, and the Bulldogs overhauled them with only three balls to spare and nine wickets down.

Second grade flew through their round robin games undefeated, then defeated Wynnum/Manly in the quarters (by four wickets in the 42nd over) and Sunshine Coast in the semis (in a canter by nine wickets with sixteen overs remaining).

Come to the games and support the Bulldogs as they attempt to take our two premierships in a weekend! Or watch the livestream and cheer from wherever you have internet access!