Held at the Ivor Marsden complex at Ipswich, the games were played over three days in very hot conditions which neared 40 degrees for extended periods of time.

Swelter captain Naiya Varidel was the leading run scorer for the team and sixth overall for the tournament and displayed astute game management skills to guide Swelter to three closely contested victories. Isabel Goffage was the leading wicket taker for the team and fourth overall for the tournament and second highest run scorer for the team. Erin Moran opened the bowling in most games and bowled some fine spells. Emma Lockwood took several wickets and bowled tightly before an injury curtailed her batting and bowling involvement.

The girls now rejoin their Wests team-mates to contest the Paul Pink Shield premier youth girls competition in December and January. Their first two games will be at Chelmer Sports Ground on December 12. 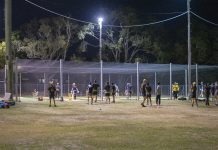 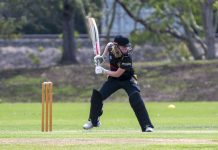 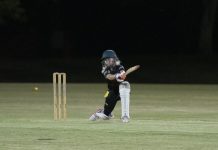 Our nets are toast!