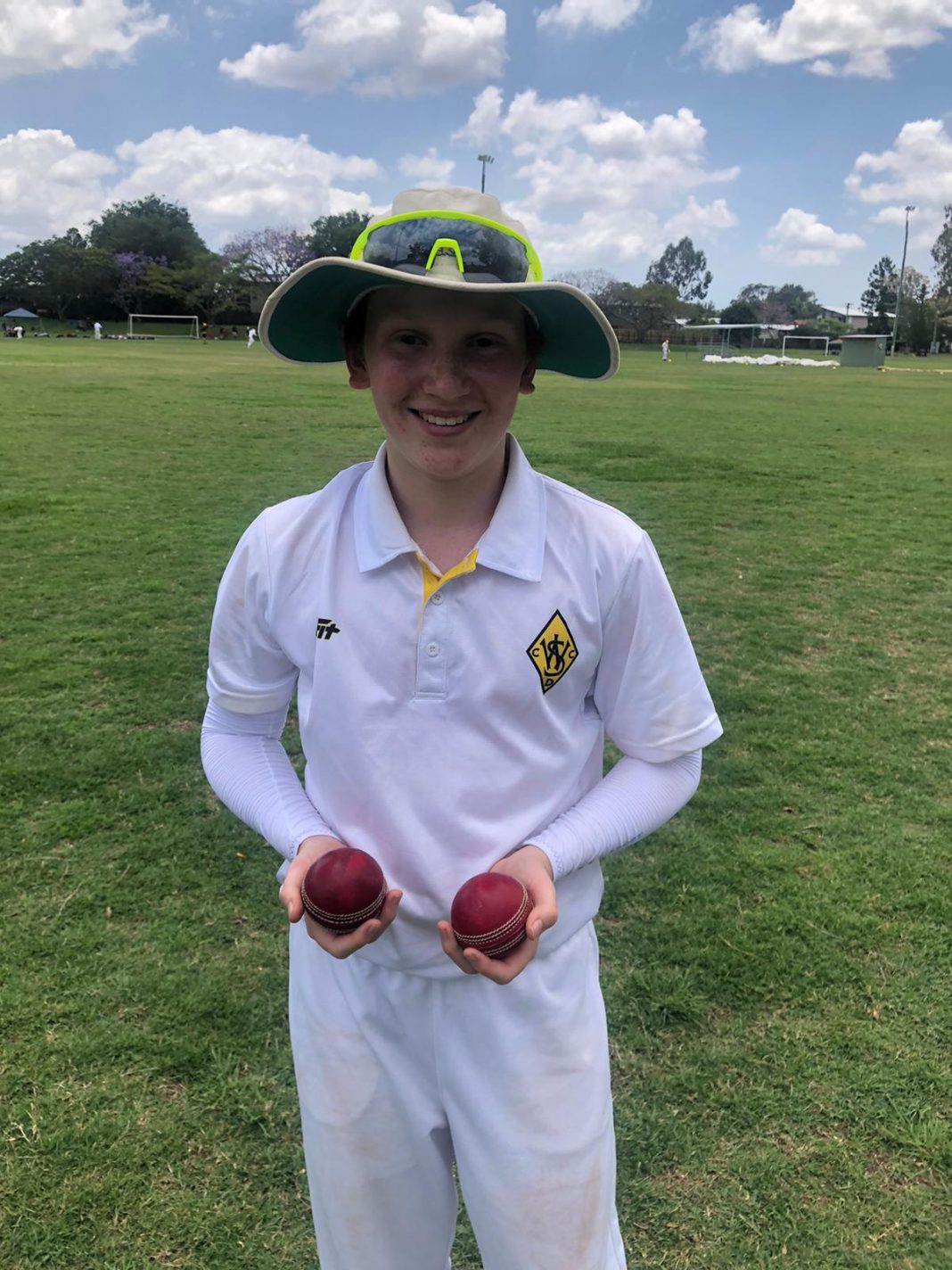 This weeks’ MSW Plate match saw West’s Bulldogs take on the West’s Stars in the annual intraclub fixture at Dunlop Park No.1 oval.  The game was originally scheduled to be a 2 day 55 over game but due to some wet weather on week 1, it saw the game rescheduled as a 30 over 1 day game on the second week.

West’s Bulldogs won the toss and elected to bat.  After losing some early wickets the Bulldogs found themselves in some trouble at 2-12 until Michael Neumann (39) and Pranshu Dave (14) began to build a partnership. However, it was to be short-lived with the fall of 5 quick wickets to see the bulldogs slump to 7-92. Staring down the barrel of a collapse, Daniel Skipwith (38) and Jonathan Morgan (49no) came to the crease to steady the team and help the Bulldogs close their innings at 8-184 after 30.

West’s Stars began their run chase similar to the Bulldogs, losing some early wickets to be 2-30 thanks to a great opening spell by William Pamenter 2-19.  It was time for Jack Matthews to be brought in to the attack and what a great decision that was. Jack had early success taking a wicket with his third ball. He was on a roll and wickets began to fall regularly, taking a wicket every over in his first four overs in what was to be an excellent display of leg spin bowling. Jack finished his spell taking 5-27 off his 6 overs to help the bulldogs claim victory with the Stars all out for 79.