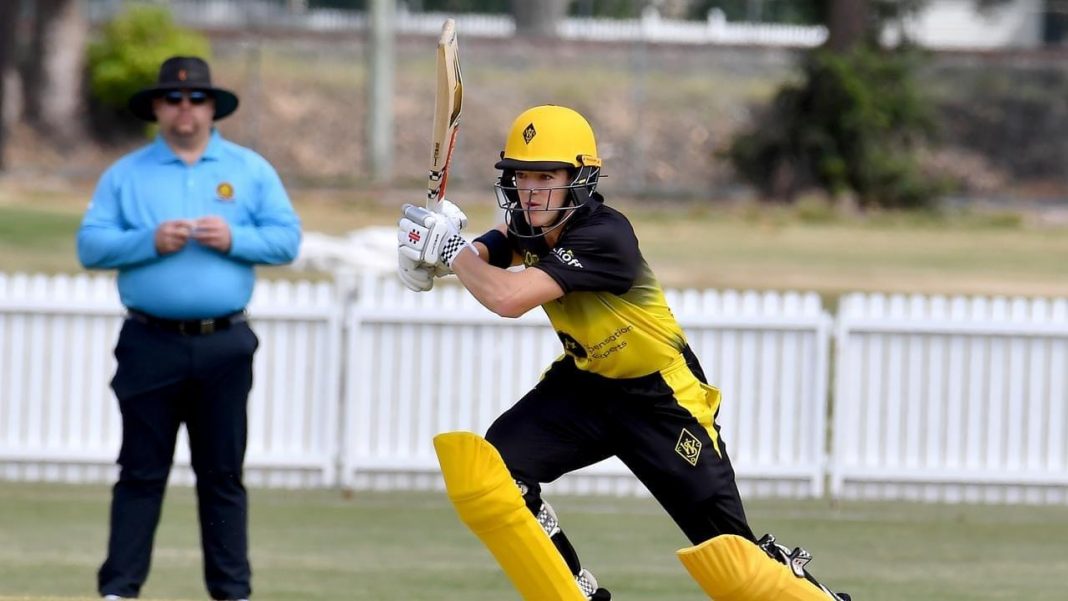 1st grade escaped with a draw against the Sunshine Coast after being in early trouble in pursuit of 347, wests were 4-59 at one point of the match and then 5-122. Opener Snell and number seven Sippel shared in a 122 run partnership with both batters showing plenty of determination and skill. Opener Snell recorded his maiden 1st grade century with a pull shot over midwicket off the spinner just before the tea break keeping wests in the hunt to chase the total when it all seemed destined for a draw with the early wickets falling. Snell was out for 110 from 217 balls after tea LBW trying to sweep spinner Day to end what was a mature and classy knock. Paddy Dooley came to the crease to assist in getting Jared Sippel to his maiden century brought up by a big six over mid wicket. But when dooley was removed then the draw was on the cards. Sippel was removed on 108 from 170 balls with the score on 308, at this point two debutants Singh and Vellacott managed the last 30 minutes to hold on for the draw and secure some points from the match.

3rd Grade match ended in a draw due to bad weather

6ht grade claimed a massive win over wynnum winning by 212 runs after posting 278 with Darcy Graham making 90 and Sam Vaughey 89 from just 83 balls. They then skittled wynnum for just 66 with Nick Purser claiming 6-9. west then bowled again and had wynnum 9-162 to just miss out on the outright win with Purser picking up 2 more wicketd to have match figures of 11 – 46 from 33 overs.

Tavs had a 1 wicket victory over Darling Dows in Toowoomba chasing down 190, Ravi Buttar continued his great form making 96 not out playing a loan hand to single handedly win the match!!