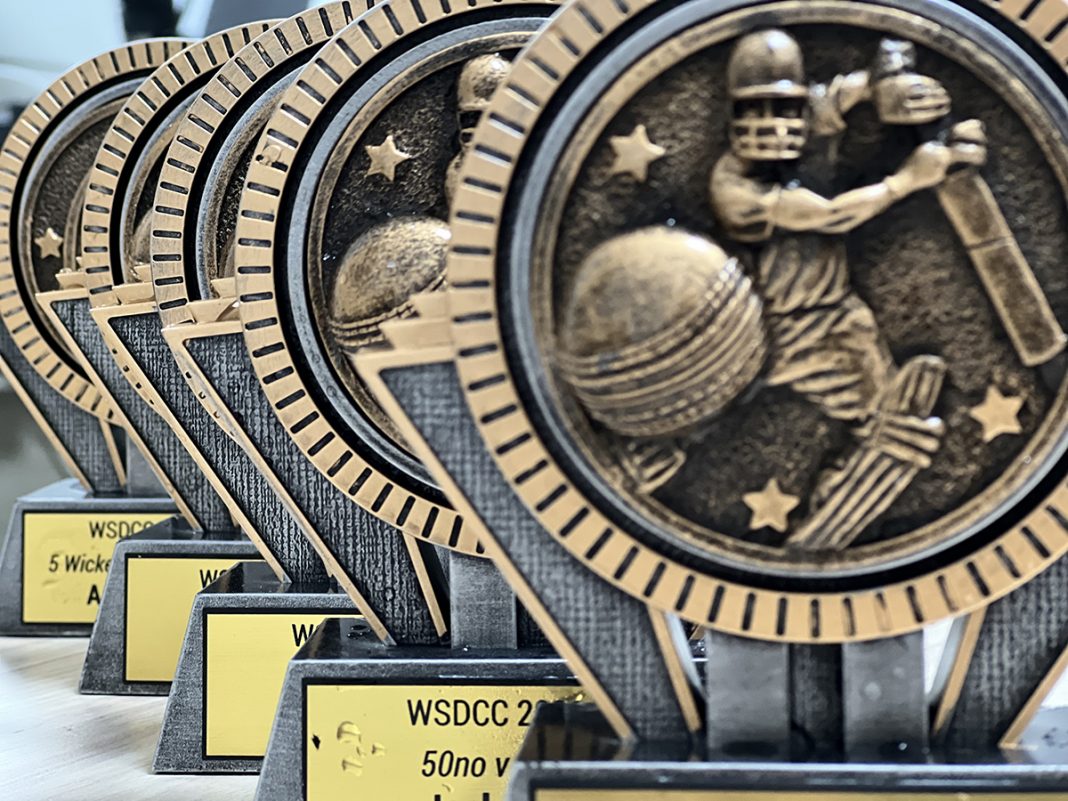 Congratulations to all of Wests junior cricket awards winners for the 2021-22 season!

Many of our players achieved great results for the season. Our junior award winners for Stage 2 and Stage 3 cricket for the 2021-22 season are listed below.

Congratulations to our 2021-22 player award winners!

Junior players will be able to collect their trophies (stage 2 and 3), medallions (stage 1) and photos (everyone!) from Wests clubhouse at Graceville Memorial Park on Thursday March 31 between 5:00-6:30pm.

Congratulations again to our award winners, see you on Thursday to collect your loot and …and see you back again in August for grading for the 2022-23 season!

(Note: Overall Awards were determined based on results in the Pre-Christmas MSW competitions.)