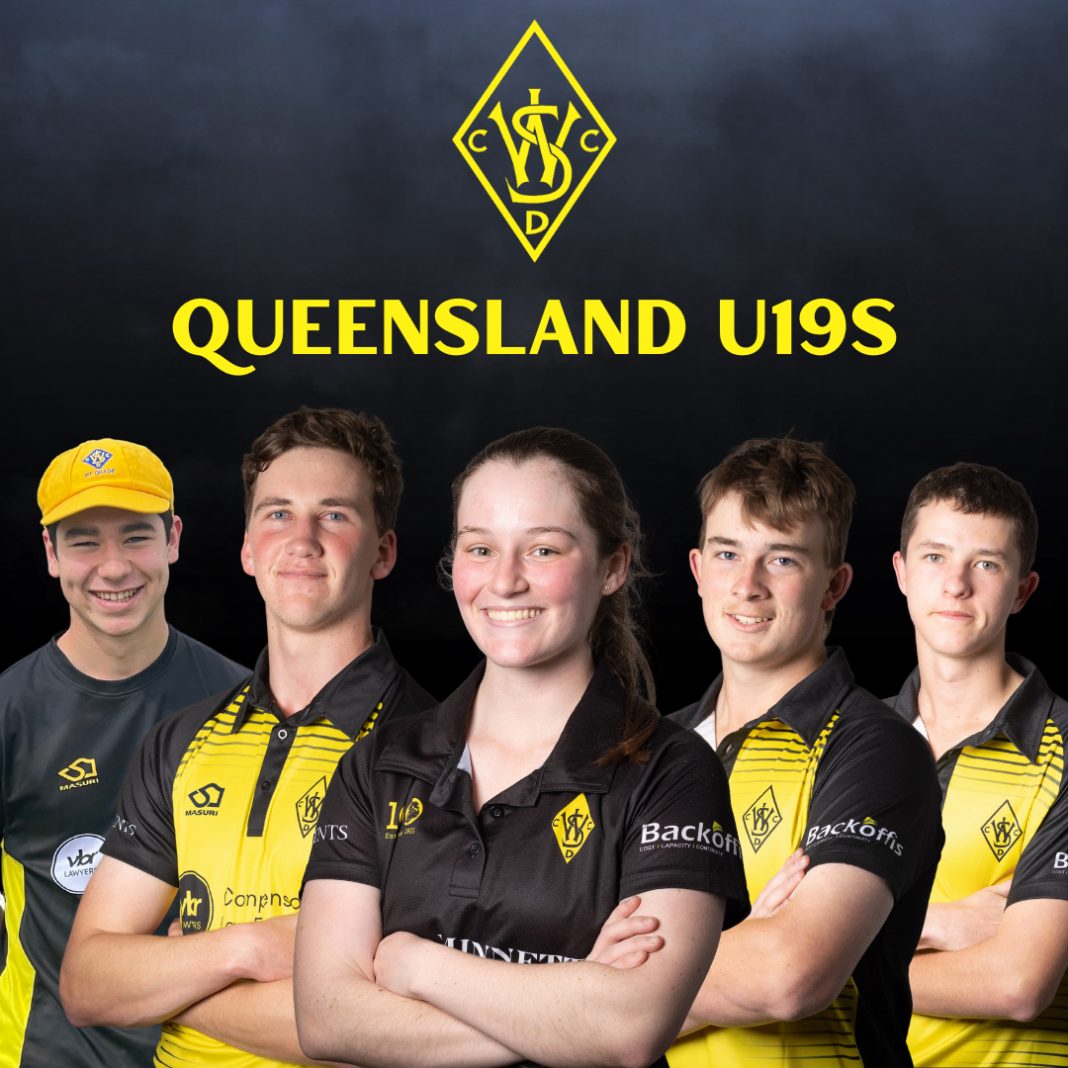 Luke and Angus both made their first grade debuts this season, with Luke starting the season well averaging 35 with the bat and Angus coming off last years U19s competition with the most runs for the club and the 6th most in the competition. Rex officially joined the club this season after a couple of games last year and has been on fire in recent weeks, including a knock of 85 against Sandgate-Redcliffe. Lachlan, a product of Wests Lord’s Taverners program, last season led the club in wickets with 38.

The Cricket Australian National Under-19 Male championships will be held in Adelaide later this season.