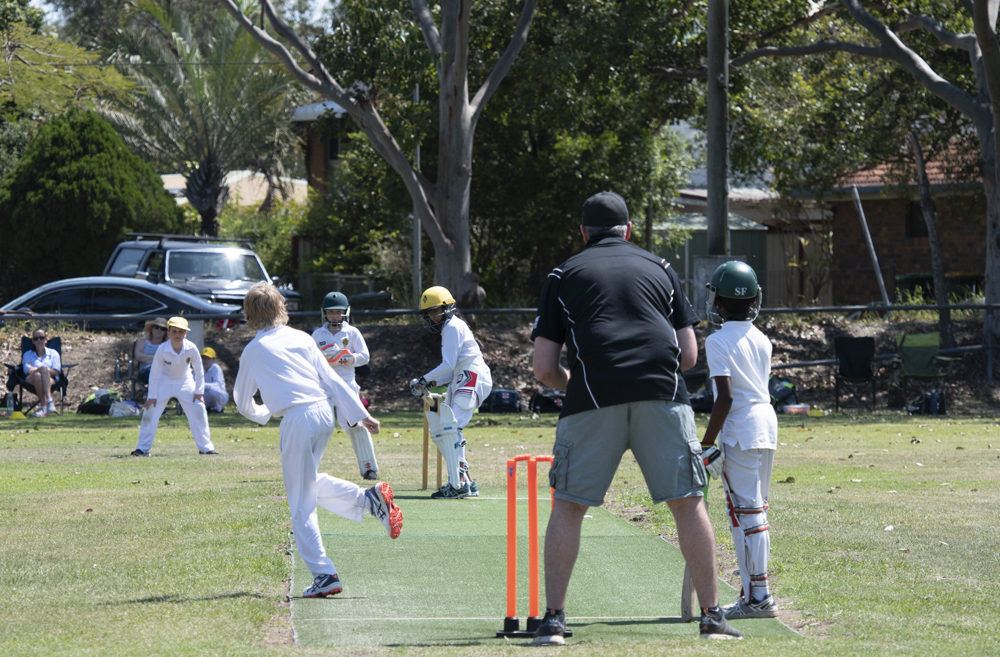 Wests junior cricketer’s pre-season launches this coming weekend with grading sessions for players playing in the MSW Saturday and Sunday junior cricket competitions. Grading for Wests Stage 2 and 3 players in Friday August 27 and Stage 1 players is on Sunday August 29.  Grading for players for MSW girls junior comps will be on Thursday September 9.

Full details about Wests grading sessions have been posted on our Junior Sign-On/Grading page.

With MSW having moved to the stage-based system for it competitions last season (rather than the previous age-based system), Wests grading sessions are now based on the Stage- system. If you’re not sure which session to attend, please contact your Wests Junior Stage Co-ordinator.

If you’re new to the Cricket Australia’s stage-based system adopted by MSW and want to find out more about it, details can be found here.

Starting dates have not yet been confirmed by MSW for the junior cricket season, but at this stage we are expecting that the first round will be played at the end of the first week of Term 4 – ie: Friday October 8, 2021 for the MSW Chelmer Girls Cricket Challenge and Saturday October 9, 2021 for MSW Junior cricket competition and Sunday October 10 for MSW Cup.

Grill’d Junior Player of the Week