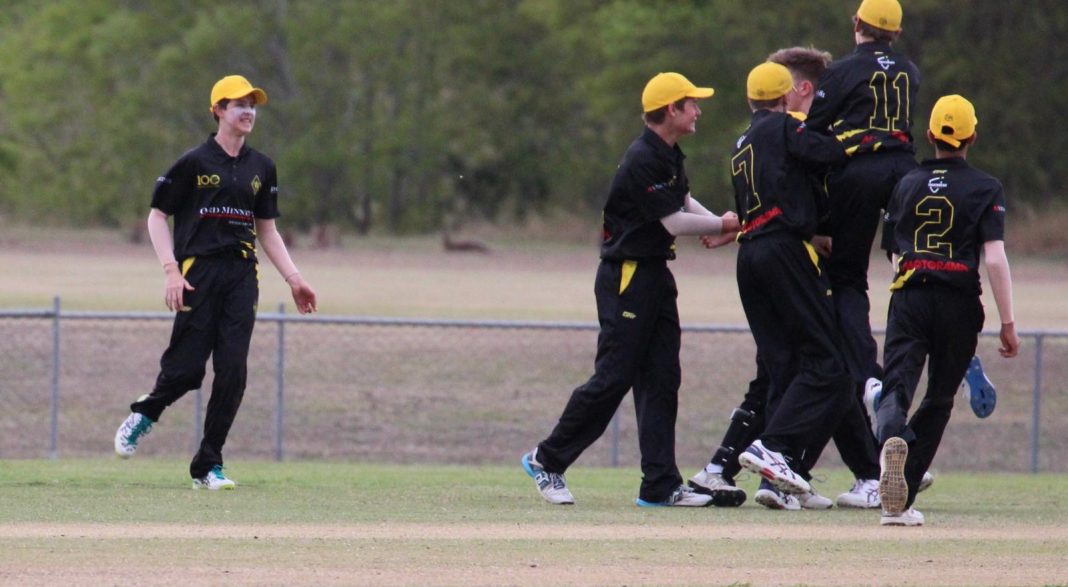 Wests were away at Ivor Marsden against Ipswich for Round 1 of the 2020/21 Lord Taverners season. The day started well with captain Darcy Graham winning the toss and electing to bat first. However consistent wickets in the first 20 overs left the dogs struggling at 7-50 before debutants Ravi Singh Buttar and Luca Maddox steadied the ship. The two put on 72 for the 8th wicket before Luca fell in pursuit of quick runs. Wests were eventually bowled out for 133 with Ravi Singh Buttar (54*) and Luca Maddox (24) being the top scorers of the day.

In the field, the Doggies got off to a great start as Jack Sonter trapped the Ipswich opener in front making it 1-20 after 6 overs. However, Ipswich began to build a partnership, getting to drinks still one down for 76 runs after 17 overs. Toby Matthews then struck first ball after the drinks break, Tom Stevenson taking a good catch at mid-on, with the score now 2-76. This was the time Wests started clawing their way back into the game, thanks to some great bowling by Darcy Graham as well as a great catch by Toby Matthews at square leg. Ipswich slumped to 7-127 giving the dogs a sniff. However, the game was over a few balls later.

Special mention to Ravi and Luca who gave Wests a chance with some great batting as well as Darcy Graham who produced an outstanding spell finishing with figures of 3-11 off 5 overs which included a ripper caught and bowled.

Wests play UQ at Souths next week and will be looking to bounce back from a close loss.