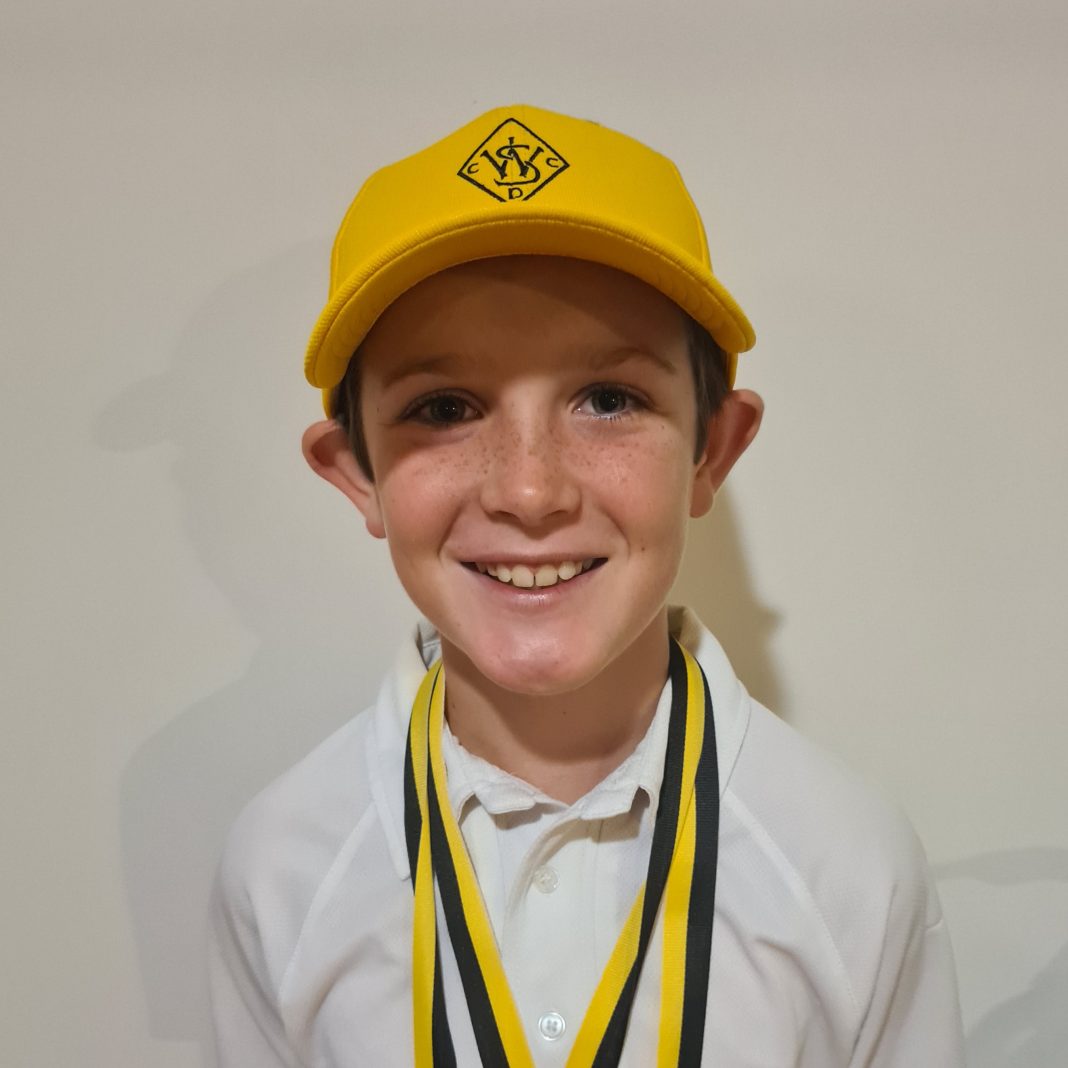 Here at West’s we pride ourselves on being one, big happy family with a focus on healthy competition and playing with mates.  We want to win but we want to do it in the right spirit.

The perfect example of this is West’s Stars in the MSW Flag Development Competition.  This team is made up of club mates, school mates and brothers.  This team truly is a family environment and they have taken the field each week, determined to do their best and to have fun doing it.

Round 8 was going to be no different as they took to the field undefeated so far in the season.  Playing away, they were battling against Kenmore Krocodiles and they were always going to be a tough opponent on a steamy Saturday morning at Kenmore’s home ground.

That wasn’t going to stop brothers Ben and Matthew Lindsay as they walked out to the crease with a twinkle in their eye and a grin on their face to open the batting innings for West’s Stars.  It wasn’t about who was going to score more runs, it was about how many runs they can score together.  And score runs is exactly what they did.

The balls kept coming out of the bowlers hand and the brothers kept hitting them, continuing to bat together for their 40 balls before both retiring not out.

After their team mates all had their turn at the crease, helping to keep the scoreboard ticking over,  it was time for the Lindsay Brothers to reenter the innings.  Matthew Lindsay, the younger of the two brothers came back out to the crease to join big brother, Ben. Matthew took his free license in the last two overs, scoring 25 off 24 balls in total, including three 4’s as he supported his brother to the highlight of the day.

At the other end was older brother Ben Lindsay, facing the last 4 overs.  Ben wanted to see the score creep higher and higher. Each time the ball was bowled to him, his eyes lit up and another four was hit……one, two, three, four……….he just kept hitting. With 7 fours to his name, the third last ball of the over was bowled, it was as big as a beach ball, coming straight for him and with another swing of the bat he hit his eighth four to bring up his first 50 for Wests with a 51* off 36 balls.

Yes, let me type that again 51 NOT OUT off 36 BALLS.  Some thumping hits amongst this innings, what a way to bring up your fifty. CONGRATULATIONS BEN!!!  What an amazing effort!

Ben also took two wickets for the game and Matthew one wicket.  Our all rounder stocks are looking good with these Brothers part of the Bulldogs family.