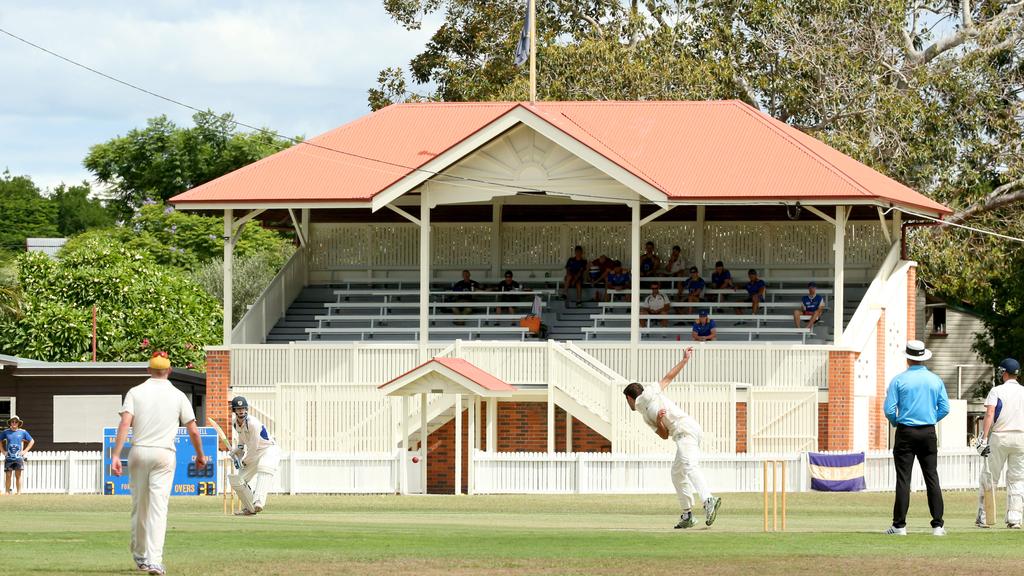 It was a fantastic weekend of cricket for our 1’s, 2’s and Tavs male teams will all recording solid victories over Souths in 1st and 2nd grade and over Toombul in Tavs!

1st grade bowled first against Souths at Souths with a number of injuries mid week to our bowling stocks saw youngster Joe Fry debut in first grade and he was in the game straight away bowling a tidy first spell with the new ball and claiming a runout in his follow through get the first wicket of the match. Souths at one point were 2 – 47 then a 114 run stand saw them get to 161 when opener Eccles was caught by Sippel at midwicket for 79. When Faber was bowled by Steve Paulsen for 54 wests then put the breaks on through the latter stages of the innings with skipper paddy dooley 1-52, Steve McGiffin 1-27, Arjun Nair 2 – 42 and Paulsen 2 – 32 doing the damage to reduce Souths to 9 – 241.

Snell and Nair put on 24 for the 1st wicket but when Snell was caught behind for 4 and number 3 Truloff gone shortly after for 8, followed by McGiffin for 1 wests were reeling at 3-48. Paulsen and Nair came together to steady the ship and shared in a 103 run stand with both batters passing 50, Nair fell for 71 off 100 and incoming batter Sippel fell for a duck, when Paulsen fell for 75 from 75 balls wests were 6-183 with still a bit to do. Sam Dennien bludgeoned his way to 59 not out from 37 which changed the match in a matter of overs and was well assisted by Paddy Dooley 23 from 25 not out to get the lads over the line in the 46th over!

2nd grade also recorded their first victory of the season beating souths at graceville by a dominant 8 wickets. Wests bowled souths out for 175 with all bowlers sharing the wickets, Luke Penn 2 -31 off 10, Will Dooley 2 – 23 off 7.4 and Sean Seaward 2 – 46 off 10 were the chief destroyers. Wests then made light work of the run chase chasing it down in 48 overs with the loss of 2 wickets, captain Max Carlyon 67 and Ben Maynard 63 not out did the bulk of the scoring.

Tavs recorded their 2nd win in as many games with a 6 wicket victory over Toombul. Wests knocked over Toombul for 184 with Pranshu Dave taking a staggering 4 – 16 off 9.4 overs, the boys then made light work of the chase with Jack Sonter 68 not out and Pranshu Dave 63 guiding their team home in the 32nd over.