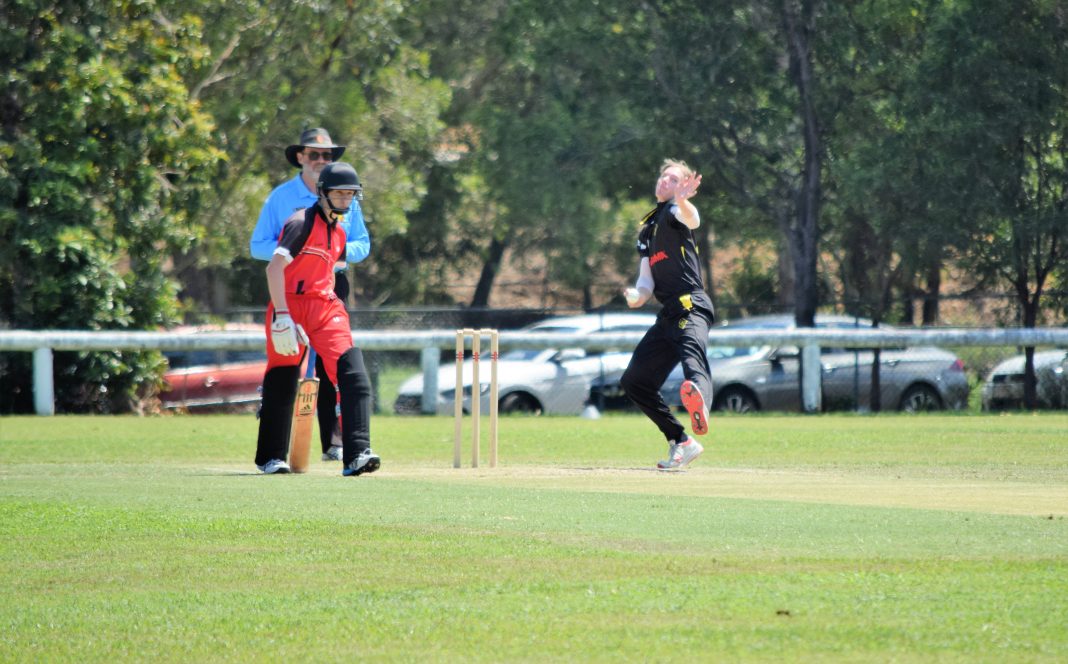 Wests played Wide Bay at Cooroy on the Sunshine Coast on Sunday. Wide Bay won the toss and elected to bat. An early wicket to Jacob Kumaru keep the pressure on the Wide Bay boys, although an early injury to the opening quick put pressure of the rest of the attack for the rest of the innings. Wickets continued to steadily fall despite a numer of missed opportunities in the field. An excellent century to the Wide Bay opening bat allowed them to build a competitive score of 202 on a slowish outfield. Best bowling was Dupindah Singh 3 for 46 (10 overs), Jack Sonter 2 for 33 (9 overs), and single wickets to Jacob Kumaru, Toby Matthews, Jackson Evetts and Lachie Cummings.

Wests will be down on troops this week and face a tough challenge against a strong Norths outfit.

Edging to the finish-line: solid weekend for our women’s teams