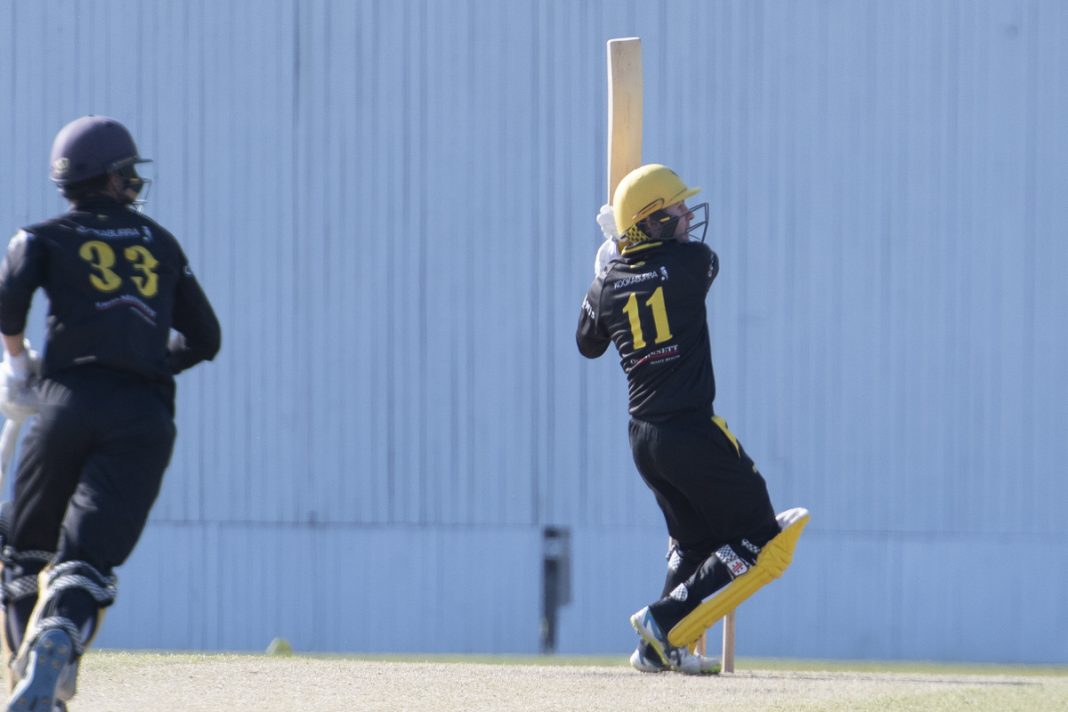 Our mens 1st grade team won’t be reclaiming there 50 over title this seasin after going down to Gold Coast by 49 runs on Sunday.

Wests were in the field field and started really well with ball in hand with Blake Edwards removing Gold Coast opener Max Bryant early on having him caught behind by Snell. Edwards then removed the other opener Palombo castling him for 1 leaving Gold Coast 2 for 15. Wests welcomed back skipper Paddy Dooley from injury and he made an immediate impact removong Hope-Shackley and then number 3 batter Hugo Burdon caught in the deep by Jarred Sippel, leaving Gold Coast 4 – 112. Bulls alrounder Michael Neser steadied the ship for Gold Coast with a well made half century but Gold Coast kept losing wickets and scraped to 9 for 205 from their 50 overs. Steve Paulsen was the chief destroyer throught the middle to late over taking 3 – 24 off 7 overs, quick Blake Edwards picked up 3 – 41, Paddy Dooley 2 – 33 off 10 and Brendan Doggett 1 – 43 off 10 were the other wicket takers.

The run chase started pretty well for for wests with Snell and Smith puting on 35 for the first wicket until Smith chopped on for 12 and Truloff then went shortly after for 5 caught behind. McGiffin and Snell then put on a handy partnership of 51 until Snell knicked behind for a well made 52 from 53 deliveries a collapse then occured with Paulsen falling next ball for a golden duck, then McGiffin who was stumped for 57 off 56 balls and Maynard followed shortly after leaving wests 6 for 146. Wests then lost there last 4 wickets for 10 runs to be bowled out for 156 in the 35th over.