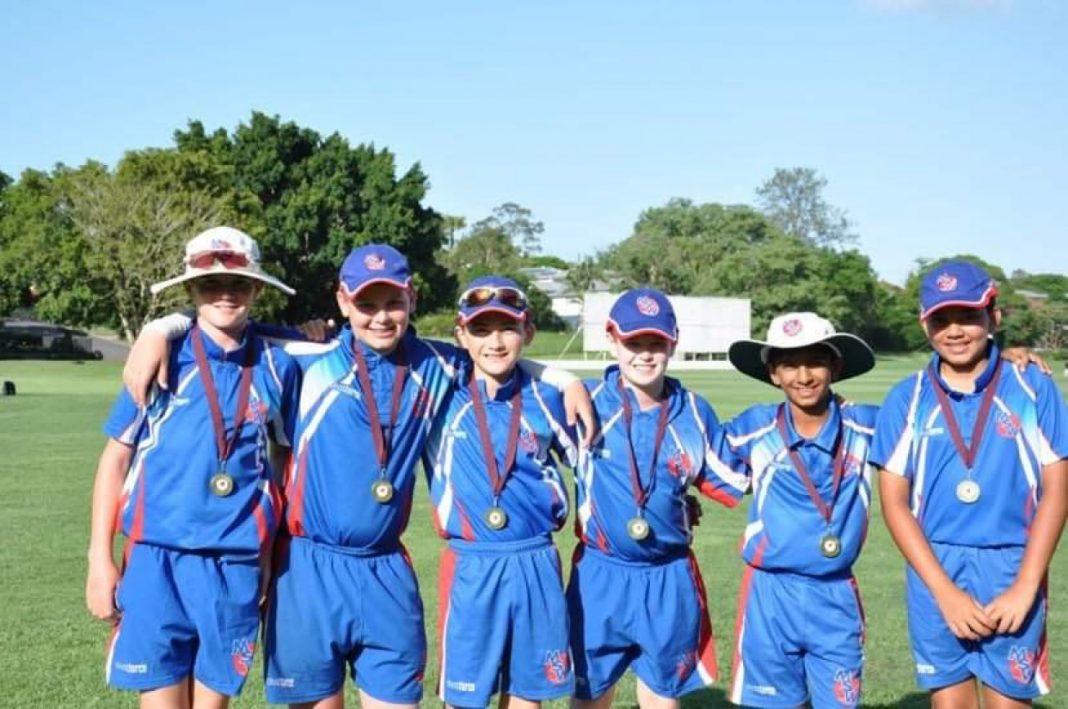 West’s Juniors are looking strong after 6 of our players were selected in the MSW QJC U12 Southern Championship side.

It was going to be a tough week with lots of rain forecast and the first two rounds were abandoned due to rain.  Pitches were wet, some under water and fields were turned into lakes.

They finally got some luck on Wednesday and managed to get on for their first win and they continued that form on Thursday and Friday to come away with three wins from three matches and finish on top of the points table.

With such a tough week to deal with and all the disruptions there was no official result but the boys played their hearts out and showed true sportsmanship all week. Because of their efforts MSW presented them with their well deserved medals.

All the West’s boys and their team mates should be very proud of their efforts. CONGRATULATIONS!!!