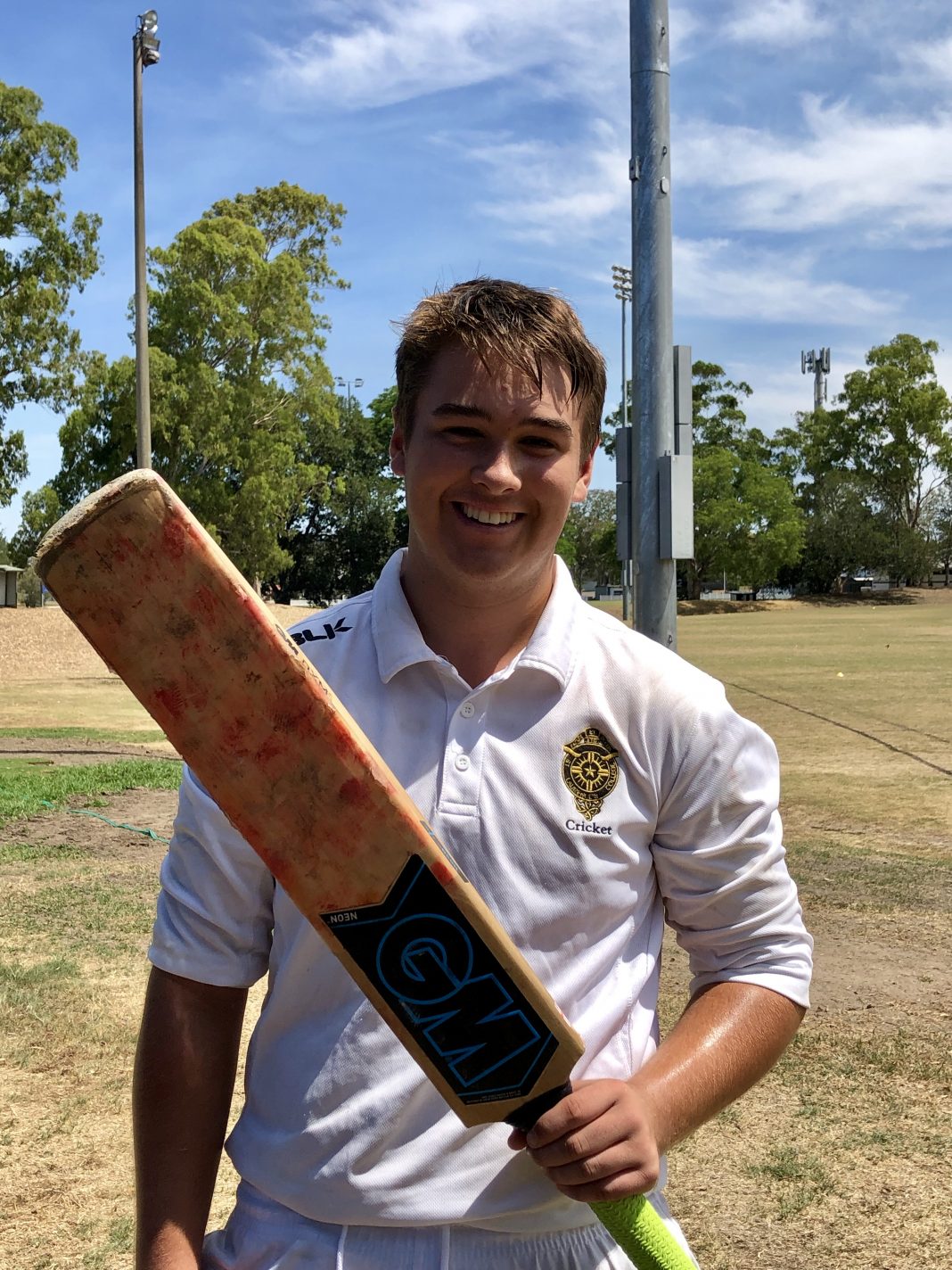 The runs just keep coming for our Wests Juniors and this weekend was no different except, this time, it was brothers showing us all how to swing a bat.

First up on Saturday it was Max Richards. Playing in a semi final of the MSW Shield for Wests Bulldogs against MacGregor. Max was batting at 5 and they were steadily losing wickets. Knowing they needed to up the run rate, in comes Max and, in true Max style, he started hitting big. He ended up with 53 off only 37 balls, hitting ten 4’s and sending 1 over the boundary for 6. Although they lost the game it was a great effort by Max. Did anybody say BBL.

Not to be out done, next up was his older brother, Jack. On Sunday, Jack was out playing for Wests Bulldogs in the MSW Cup against UQ. Batting at 4, Jack went in as the team were chasing 155 to win. Jack scored 52 off 61 balls, hitting ten 4’s. Yes ten, just like his brother, some might think they grew up playing cricket the same way. Jack also had a cracker of a day in the field with 1/7 off 4 overs with 2 maidens and a direct hit run out. It was a great effort, only to fall agonisingly short by 4 runs in the last over.

I can only guess what the dinner time talk was all about on Sunday at the Richards’ household. Well done to both boys on a great effort for your team and the club.